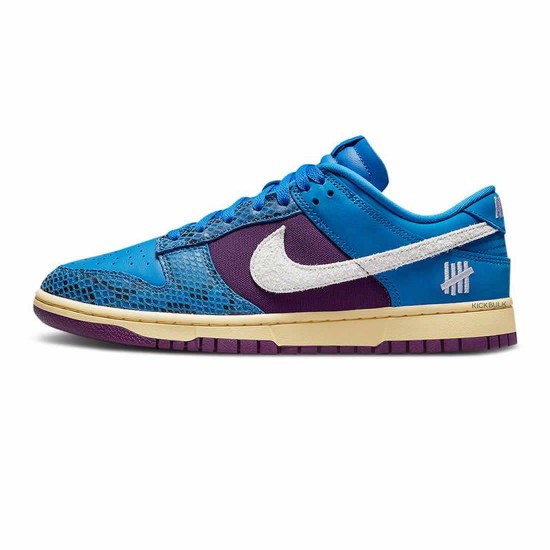 The Undefeated x Dunk Low SP '5 On It' released as part of the second installment of the Dunk vs. AF-1 series, released with the help of the Los Angeles retailer. Sporting a series of accents that marked sneaker culture in the late 90s and early 2000s, the shoe gets its name from the five materials used on the upper. Those include leather on the toe box, nubuck on the heel overlay, textile on the quarter panel, suede on the Swoosh branding and faux snakeskin on the eyestay and forefoot. Underfoot, a cream rubber midsole and purple concentric rubber outsole anchor the design. 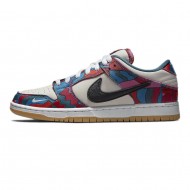 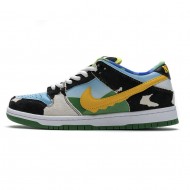 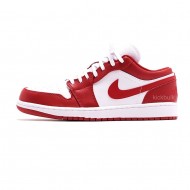 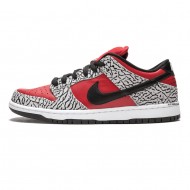 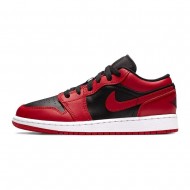 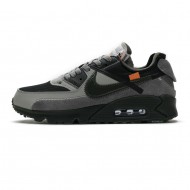 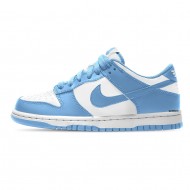