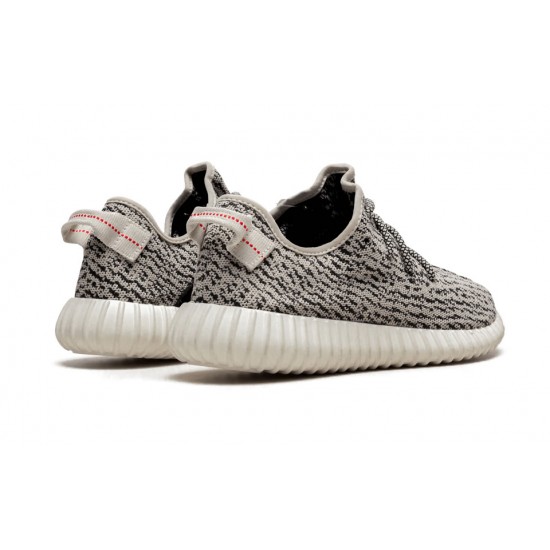 The Yeezy Boost 350 ‘Turtle Dove’ was the second shoe released in the adidas Yeezy collection after the Yeezy Boost 750 ‘OG.’ First seen on Kanye and his models at the Yeezy Season 1 fashion show in February 2015, this colorway was anointed 2015’s Shoe of the Year at the Footwear News 29th Annual Achievement Awards. The Yeezy 350 'Turtle Dove' restocked in April 2022.